Weslyne Lewis was born from Haitian parents in Nassau, Bahamas. She graduated from North Miami Senior High. When she was denied a scholarship opportunity to Howard University because of her immigration status, Weslyne enrolled in the military, eager to receive an education, acquire experience, and travel the world. After serving in both the United States Marine Corps and the Army, she joined the City of Miami Police Department as a civilian in the records unit. In 2016, she entered the police academy and became a sworn police officer. From 2009 to 2015, Weslyne was on assignment as the neighborhood resource officer in Little Haiti, where she quickly implemented or assisted in implementing various programs/events to bring much needed resources to the community. She worked closely with faith-based and community-based organizations to bring awareness to the drug epidemic; she promoted citizens on patrol, mentoring and counseling programs, social services and cultural awareness. In 2015, as a police sergeant reassigned to patrol, Weslyne supervised and led the Overtown Community Redevelopment Agency (CRA) team. In 2017, as a police lieutenant, she became the Commanding Officer for the Assaults Investigative Unit. Weslyne oversees two teams of sergeants and detectives who investigate felony assault and battery cases. Her team works closely with the State Attorney’s Office to ensure successful prosecution of violent orders. She is the single mother of a beautiful teenage girl named Me’a Ariella. 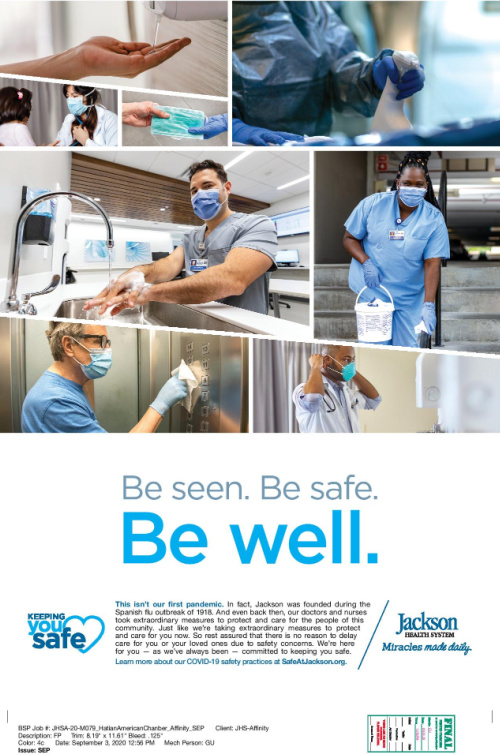